Between the hills, lakes and forests and 28km west of Vilnius, you will find Trikai –a town that used to be Lithuania’s capital city, a cradle of the Lithuanian statehood and the center for military and political affairs. This town is known for its gorgeous landscape, Karaites culture, pretty lakes and the stunning fairytale Trakai castle that dates from around 1400.

Trakai castle is the only castle in Eastern Europe that is located on an island in the midst of Lake Galve and was the residence for the dukes of the Grand Duchy of Lithuania. When Vilnius became the capital city, the castle lost its political power but remained as a favorite residency of the old Grand Duchy of Lithuanian nobility and their family members. Today, the History Museum owns the castle and we recommend you to absorb the history from this unique medieval castle with its surroundings of lakes, halls and galleries and secret passageways.

Don’t forget to try the Karaies’ delicious variety of kybyns and look at their stunning traditional clothes in the castle. Cycle around the beautiful picturesque landscape where the local cycle routes and paths are marked, and you can admire the castle, the palace of count Tiškevičius, the islands of Lake Galve and the remains of the ancient polar town.

Trakai, former capital of the Grand Duchy of Lithuania, 27 km to the west of Vilnius, is a favourite place for an outing. The Trakai Castle situated on an island in the midst of Lake Galve is the most famo...

Trakai, former capital of the Grand Duchy of Lithuania, 27 km to the west of Vilnius, is a favourite place for an outing. The Trakai Castle situated on an island in the midst of Lake Galve is the most famous and most photographed 15th cent. castle.  Standing on an island in Lake Galve, the Castle now houses an interesting museum telling its history, famous in the times of the Grand Duke Vytautas when the country borders were stretching from the Baltics till the Black Sea. Enjoy a small  town -Trakai,  located on a 2-km-long peninsular with attractive old wooden houses, mostly built by Karaites, a Judaist sect brought by Duke Vytautas from the Crimea and still living here. 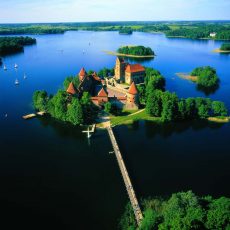 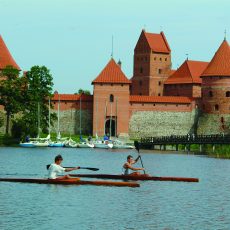 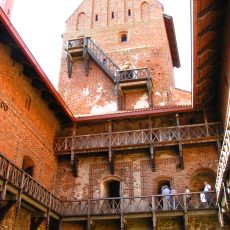 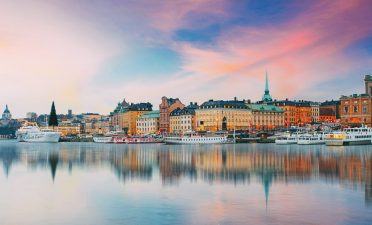 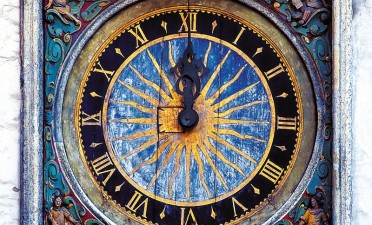 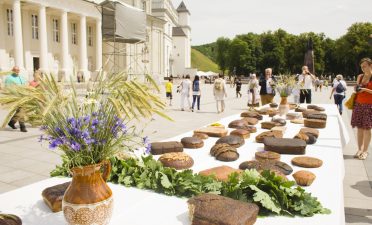 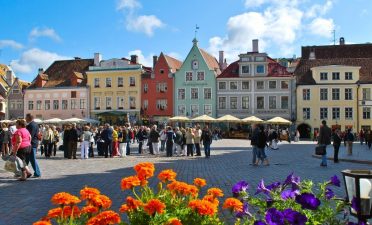