Wolf’s Lair  (wolfsschanze) – Hitler’s field headquarters where he spent over 800 days during World War 2. It’s a hidden town in the woods consisting of 200 buildings: shelters, barracks, 2 airports, a power station, a railway station, air-conditioners, water supplies, heat-generating plants built in 1941, in 1944 more than 2000 people lived here.  There are 50 well-camouflaged bunkers, some with even 6 meters thick walls. Any aircraft would be detected in a radius of 100 km from Wolf’s Lair. 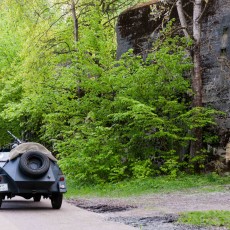 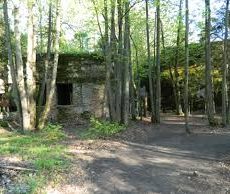 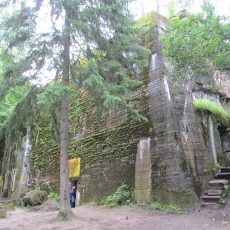